🎉New capital to push us forward🎉 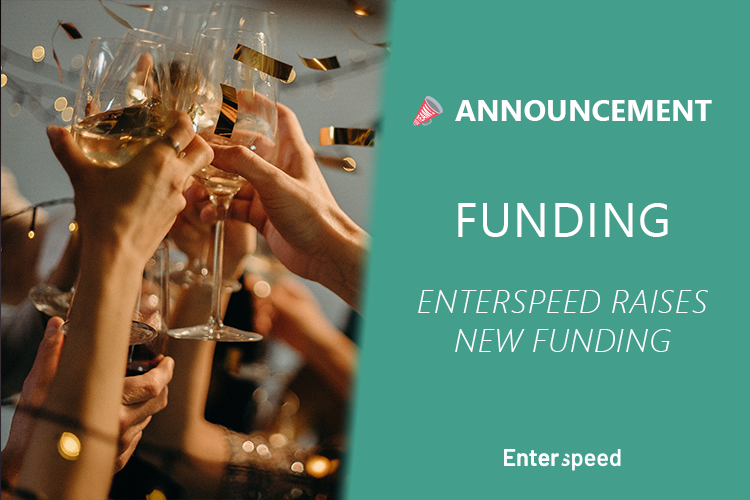 Enterspeed has just closed a seed round, which will allow us to realise our ambitions for new, international markets. This will, among other things, mean more colleagues to the team.

During the process, it became clear to us that we needed to wait for the right investors who would let us run Enterspeed in our way.

That was a really good call, and we're so excited that we've brought in new investors alongside the existing ones 😁

The investor circle now consists of the Finnish venture fund Innovestor Ventures that has one of the largest portfolios of privately held, venture-financed companies in the Nordics. In addition, the two Danish funds PreSeed Ventures and North-East Venture, which were already part of the investor circle, have chosen to follow up with new funding in this round. Business angel and Global CTO of Valtech Auke van Urk has also chosen to invest.

– I’m thrilled that we’ve brought Innovestor Ventures on board. It's a really strong fund with a good grasp of the tech market. And I'm insanely proud that PreSeed Ventures and North-East Venture, who know us so well, still believe in us. The combination between the three and Auke van Urk, who really is an international star in the tech environment, gives us a strong starting point, Enterspeed CEO Toke Lund says.

Check out press coverage of the seed round.