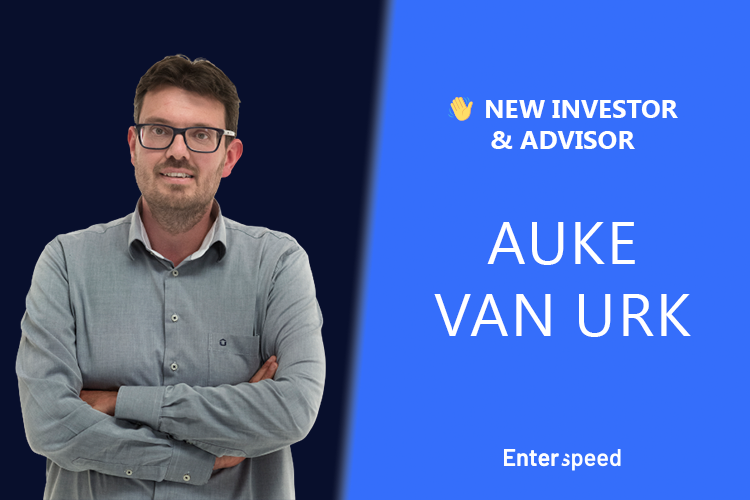 In 2022, one of the best things to happen to us was getting Auke van Urk onboard as investor and management adviser.

Auke has a strong background in the tech environment and is a well-known tech leader. He’s spent more than 23 years in the global digital agency Valtech – most of that time as Chief Technology Officer and Global CTO. He was also part of the founding team of the MACH Alliance and served on the board – one of several tech advisory boards he’s been on.

– Honestly, it didn’t take me long to jump at the chance, when Enterspeed opened their round. I am impressed by their innovative approach to technology, in particular their take on orchestration. They have a unique way to tackle the composable challenge, and I think they can change the way we develop infrastructure in the near future, Auke van Urk says.

When asked, what it is that differentiates Enterspeed from the traditional composable market, he usually points out that:

Auke will also take on a role of adviser to our management team – both in development where he’ll contribute when we prioritise new, big initiatives, and in our go-to-market processes, where he’ll help sharpening our messaging and open new doors on the global market.

So, to say that we’re thrilled to have Auke on the team is an understatement. We look forward to utilising his expertise to drive Enterspeed forward, particularly in helping to bring our Speed Layer technology to the market.