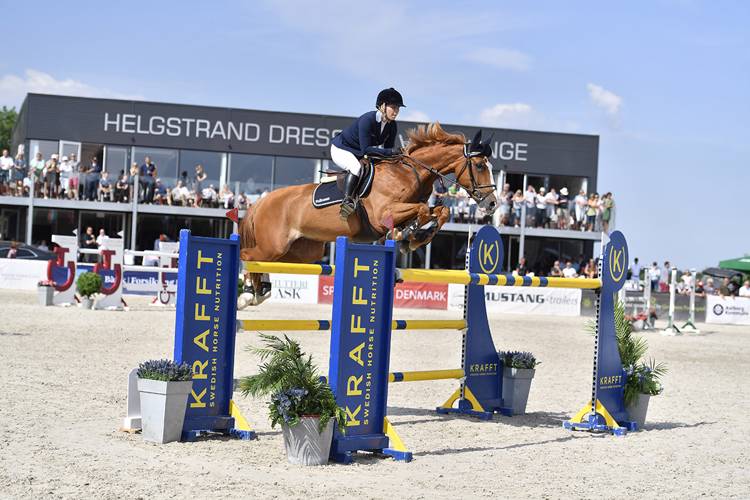 Choosing between building or buying has significant impact on your infrastructural development project. To Global Equestrian Group the choice was easy enough – because why build when you can buy tested technology?

The Group has 10 brands in the portfolio (and more to come) and came from a fragmented IT reality that they were looking to consolidate. Therefore, it was imperative to build an tech stack with the flexibility to be operated locally without relinquishing the overall central control.

The project is led by Peter Munk, Head of Digital, and he had a few specific stipulations to the new infrastructure:

– Our brands came from different IT realities, and we needed to consolidate and streamline our infrastructure without compromising the flexibility that the local content editors are used to. But even more importantly, we needed a scalable setup so we can add more brands to the infrastructure, Peter Munk says.

Global Equestrian Group opted for a headless solution. They wanted a modern and professional platform and decided on Enterspeed to gain brand site scalability as well as the flexibility to operate separate frontends.

All brands in Global Equestrian Group can now be maintained locally and keep its unique fingerprint even though it’s built on the same backend stack. Although all their sites are now built on Umbraco CMS with Nuxt frontends, Enterspeed gives Peter Munk and his team the flexibility to add sites with other CMS and frontend technology, if the need should arise.

– Our brands are globally distributed and by utilizing Enterspeed we can easily add brands and data sources to our core infrastructure no matter where they are hosted. It gives us enormous flexibility. Using Enterspeed, we now have a high-performing headless API and a globally scalable infrastructure built on tested technology.

But Peter Munk also has some hesitations about headless development.

– It seems as though the headless architecture is following the same pattern as other technologies before. Previously, every agency offered its own tailored CMS, which eventually made it near impossible to move to another vendor. To me personally, it was paramount to avoid such a lock-in. I’ve tried being stuck, and I’ve no desire to be that dependent on a single agency again, he says.

Global Equestrian Group was set on building a tech stack that didn’t require a lot of custom build, which can tend to become cumbersome in production and vulnerable in operations.

And he is not nervous about becoming too dependent on Enterspeed.

– You cannot get around putting you eggs into someone's basket. But in my opinion, Enterspeed is a more neutral vendor. I prefer being dependent on a software that I can always take with me to another agency, should the need arise.

Check out more about Headless Headaches.